I'm wondering how to see what my device is capturing
about my surroundings and behaviours, once I
realized that my smartband does a miscount of
steps, when I'm sitting or standing but using several
items of my house, since our present confinement.
I'm taking advantage of the 3D scanning apps and
biometric sensors incorporated on the devices I carry
to recreate my reality from my phone's point of view,
and placing this virtual composition within an Instagram
account.
This project is being uploaded at:
instagram.com/malconteo
Alien objects float on an Instagram account. Scanned with a precarious machine,
which makes them 3D in the best possible way. With the few resources
it has, the machine tries to do its job. Small inexpensive machine. Distorted
shapes, with rough edges, with disfiguring lines.
Objects are everyday objects, even if they don't seem like it. They have a
house and they have an owner. They have an owner who does not leave his
house and even though he does not move, he still wears a step counting bracelet.
Little machine that no longer has to count and still tries to count. Miscounted.
The machine counts steps that no longer exist, steps that are just
short movements of its owner at home. The machine looks for ways to keep
generating data.
Glitch: Reported File Error / Author Machine
Glitch in digital biometrics / Human being thought from / by the device
*Excerpt from Ana María Garzón curatorial/coauthored text for Miscount: virtual exhibition

dataforming
Alternate / complex landscapes
Transmission of perception / Transmission of existence
Error / Non-human interpretation of human / context
Non-human perception / continuation of the human
Human machines / Everything is data
What routes? How much space can be created with each
miscounted step of my devices?
Terraforming Terraforming Terraforming
Terraforming?
This says Wikipedia:
Terraformation: As a proper term that describes processes
aimed at the intervention of a planet, natural satellite
or other celestial body to recreate in it the optimal conditions
for terrestrial life, namely, an adequate atmosphere
and temperature, and the presence of liquid water. This
is the original use of the term.
DATAFORMATION:
Machines capable of virtually reconstructing
the essential conditions to make (project) the
world/language. Are those worlds human trace? Maybe
human-based projections?
LANDSCAPE = HANDSCAPE = MINDSCAPE = DATASCAPE
Non Spelled out
Semi spelled
semi formed
The indeterminate <<<< quasi / demi / partial
Flattened: objects flattened by 3D scanner deficiency
Flattened: objects emptied of content / meaning / memory when digitized
This project is being uploaded and executed as several pieces of Augmented Reality,
so the user can make them effective with his/her intervention
hand movement=step
step=finger slide on mobile screen
PLEASE OPEN EACH QR CODE BELOW WITH YOUR MOBILE CAMERA, OR VISIT @MALCONTEO ON INSTAGRAM 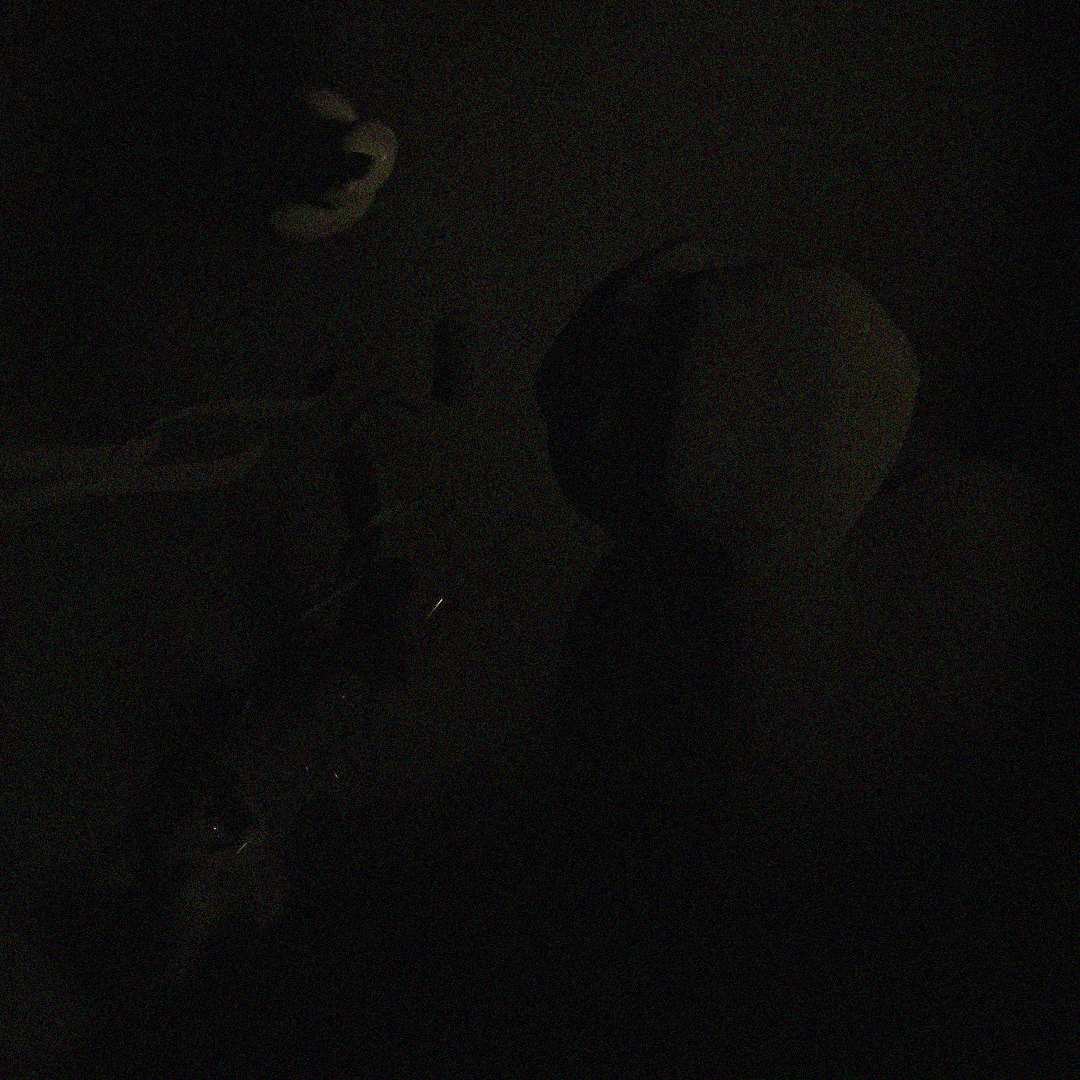 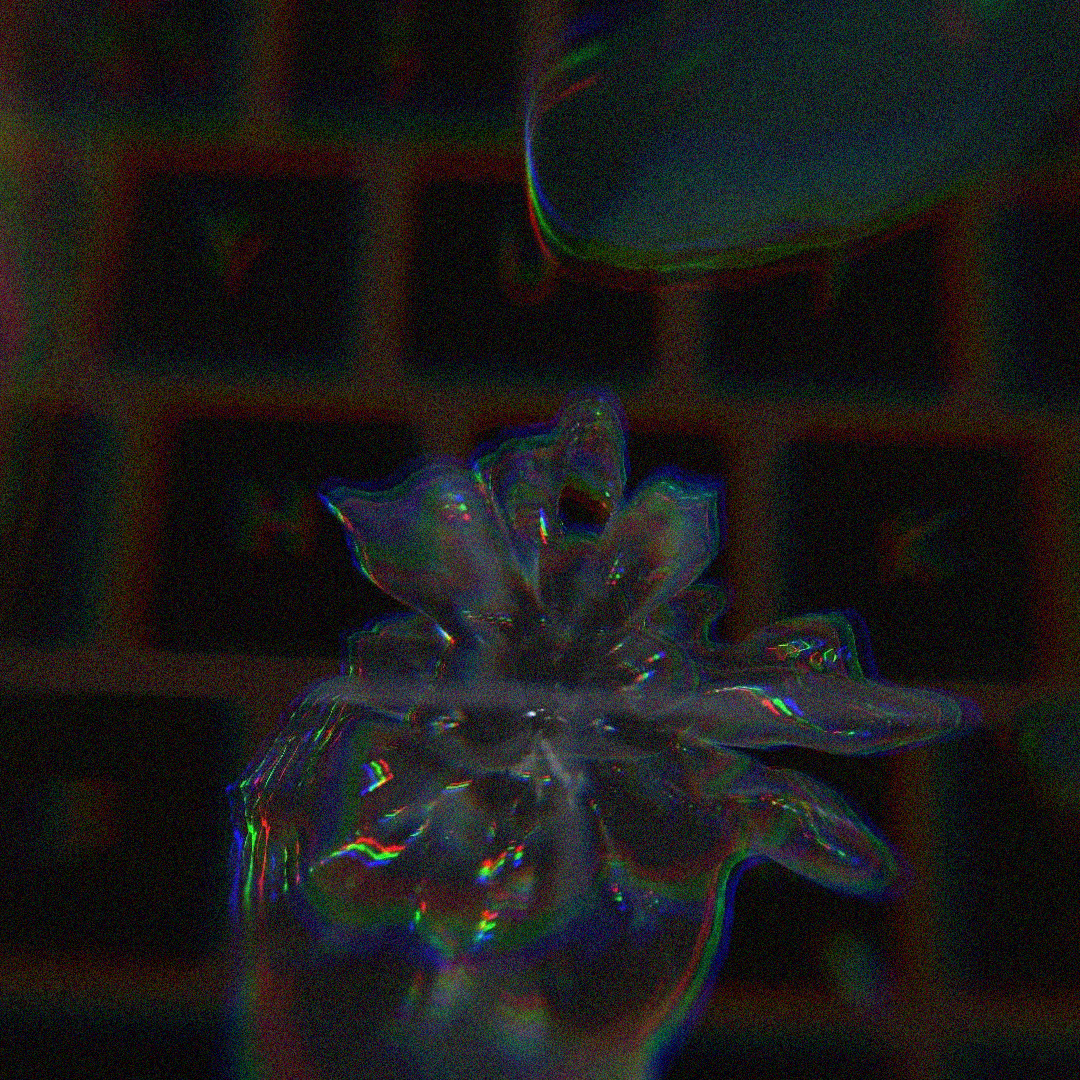 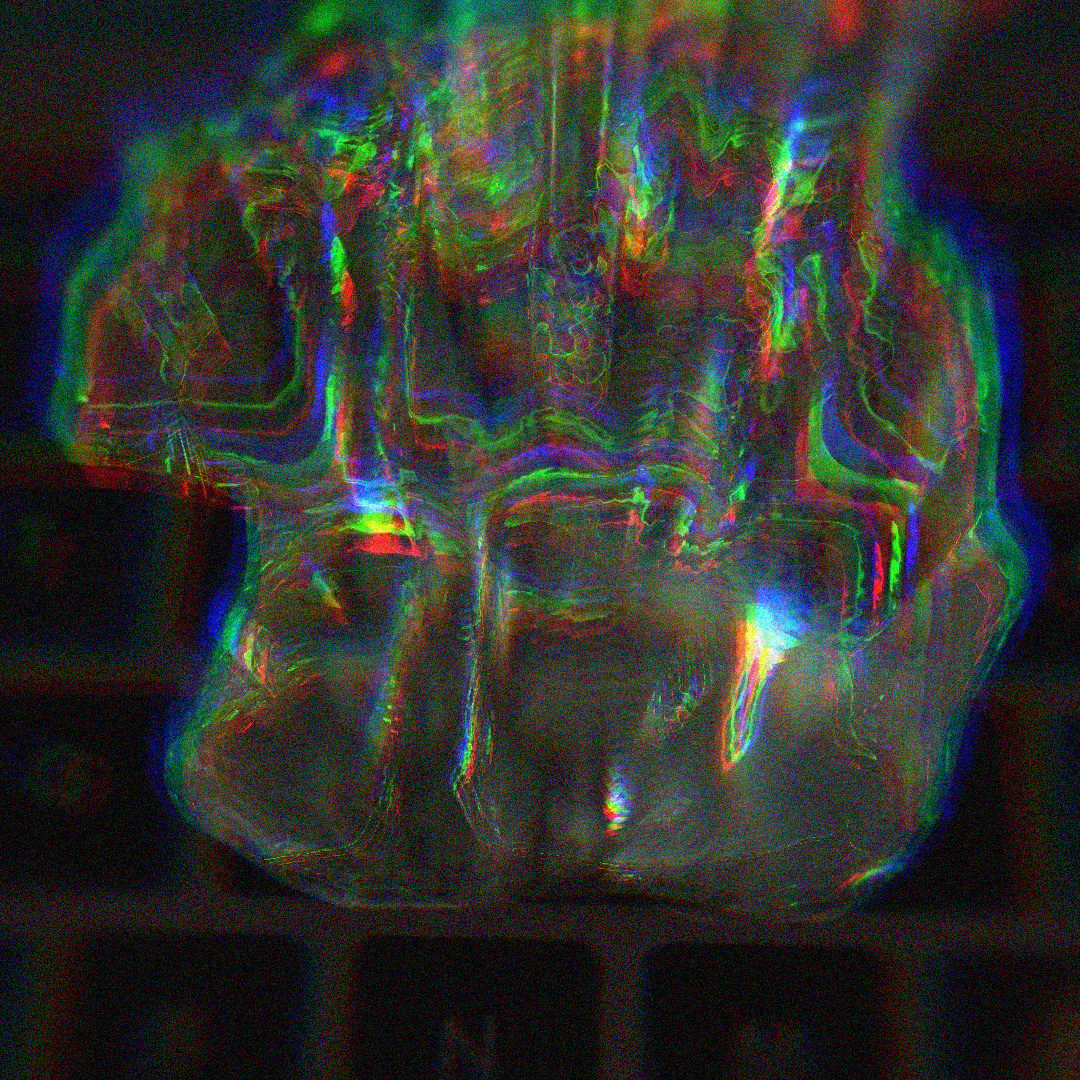 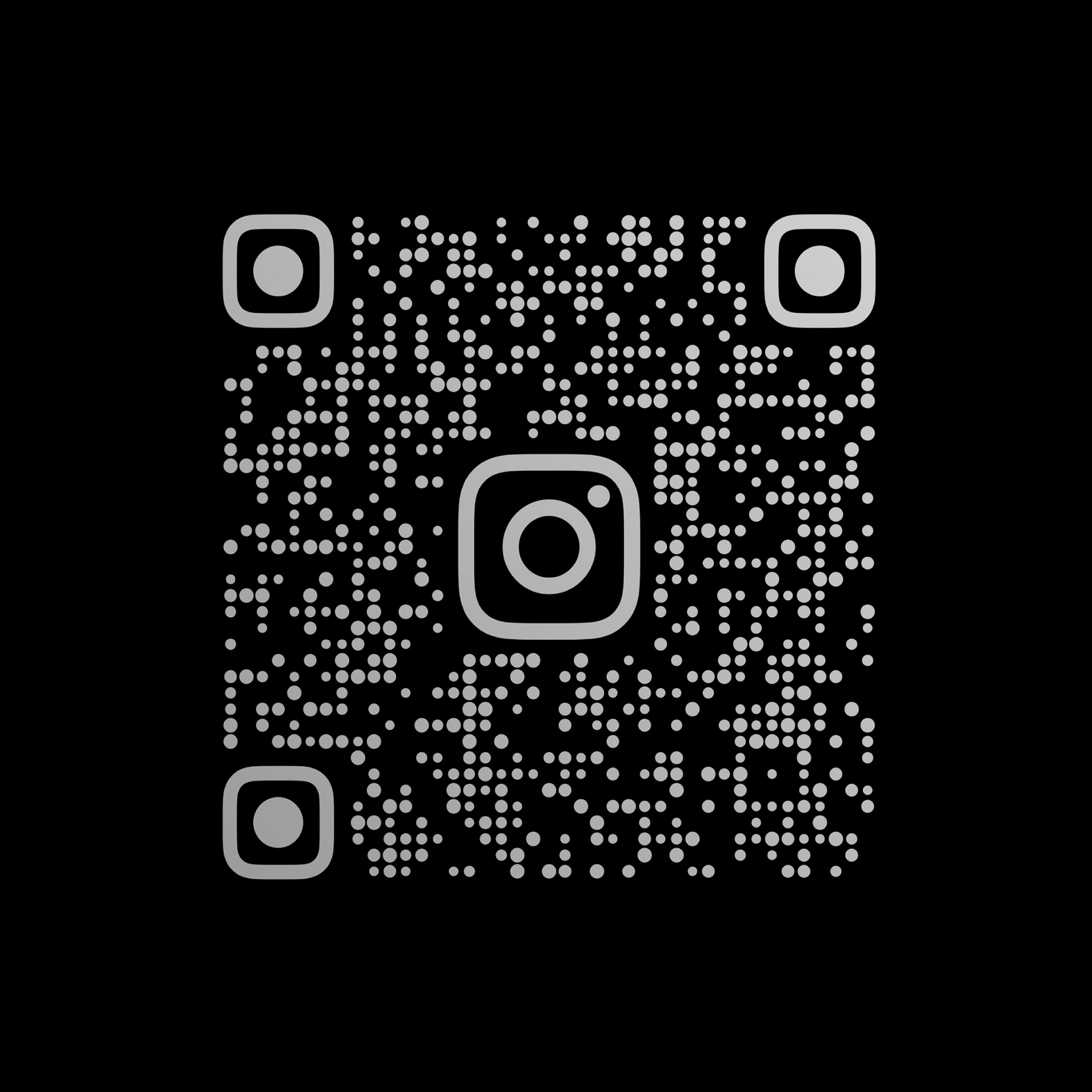 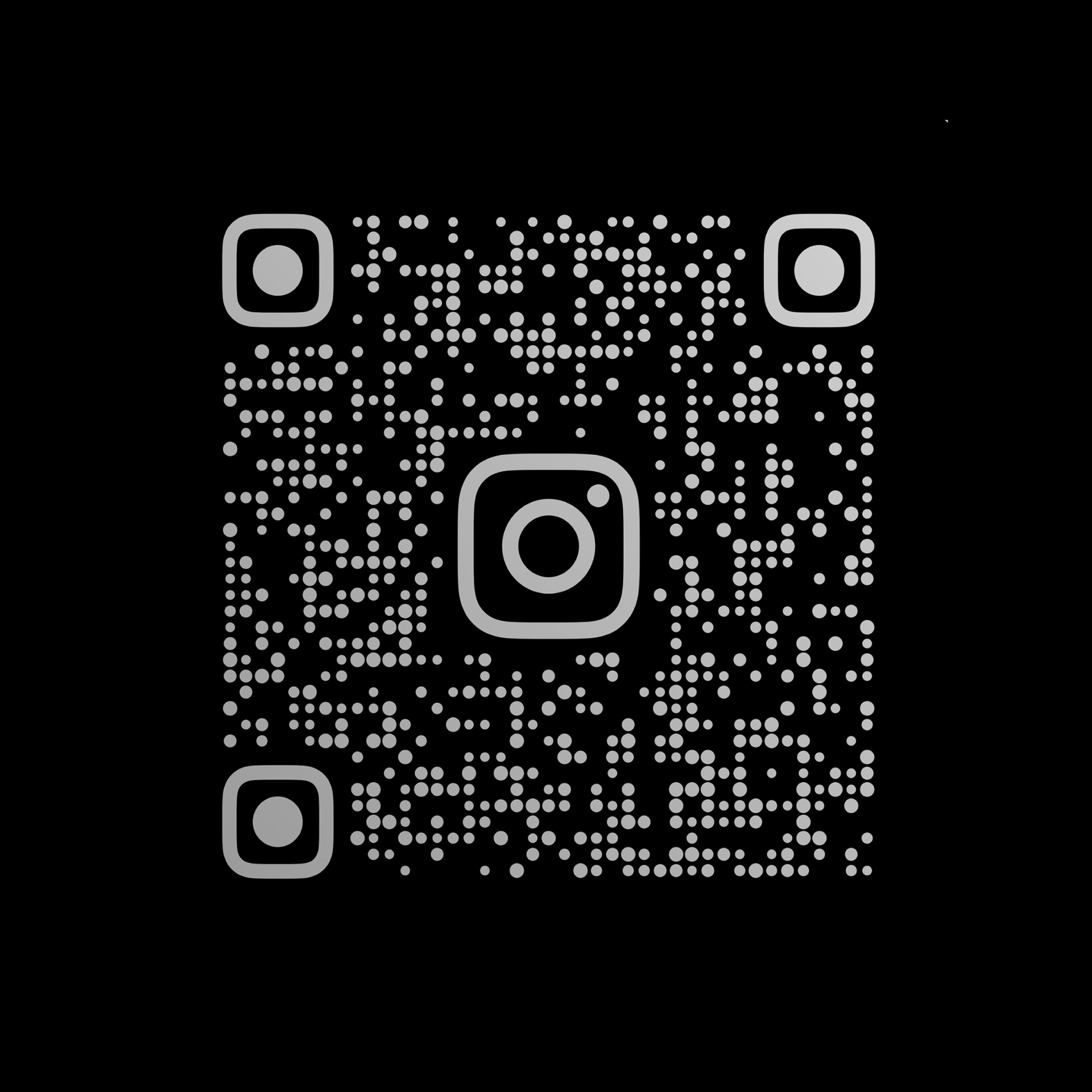 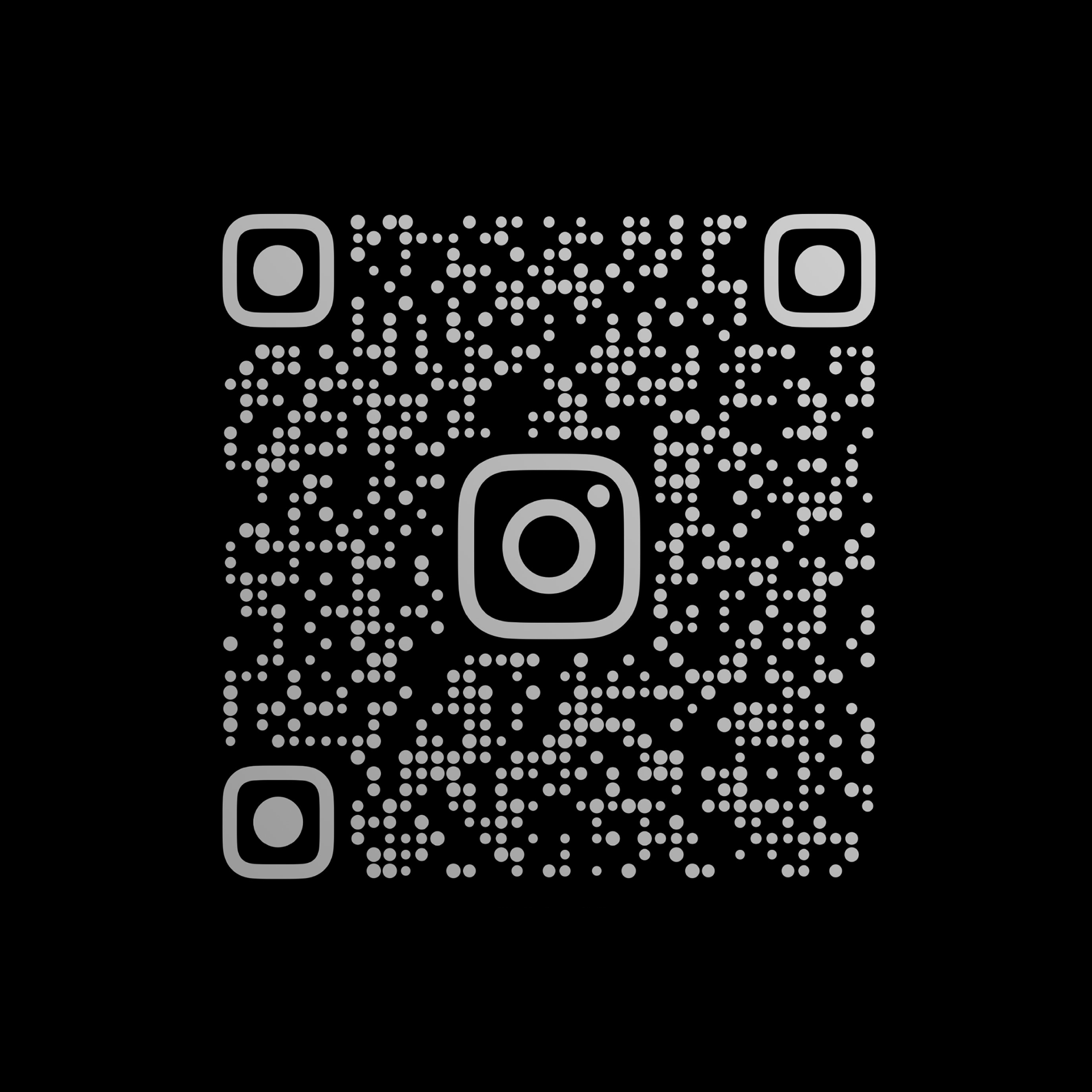 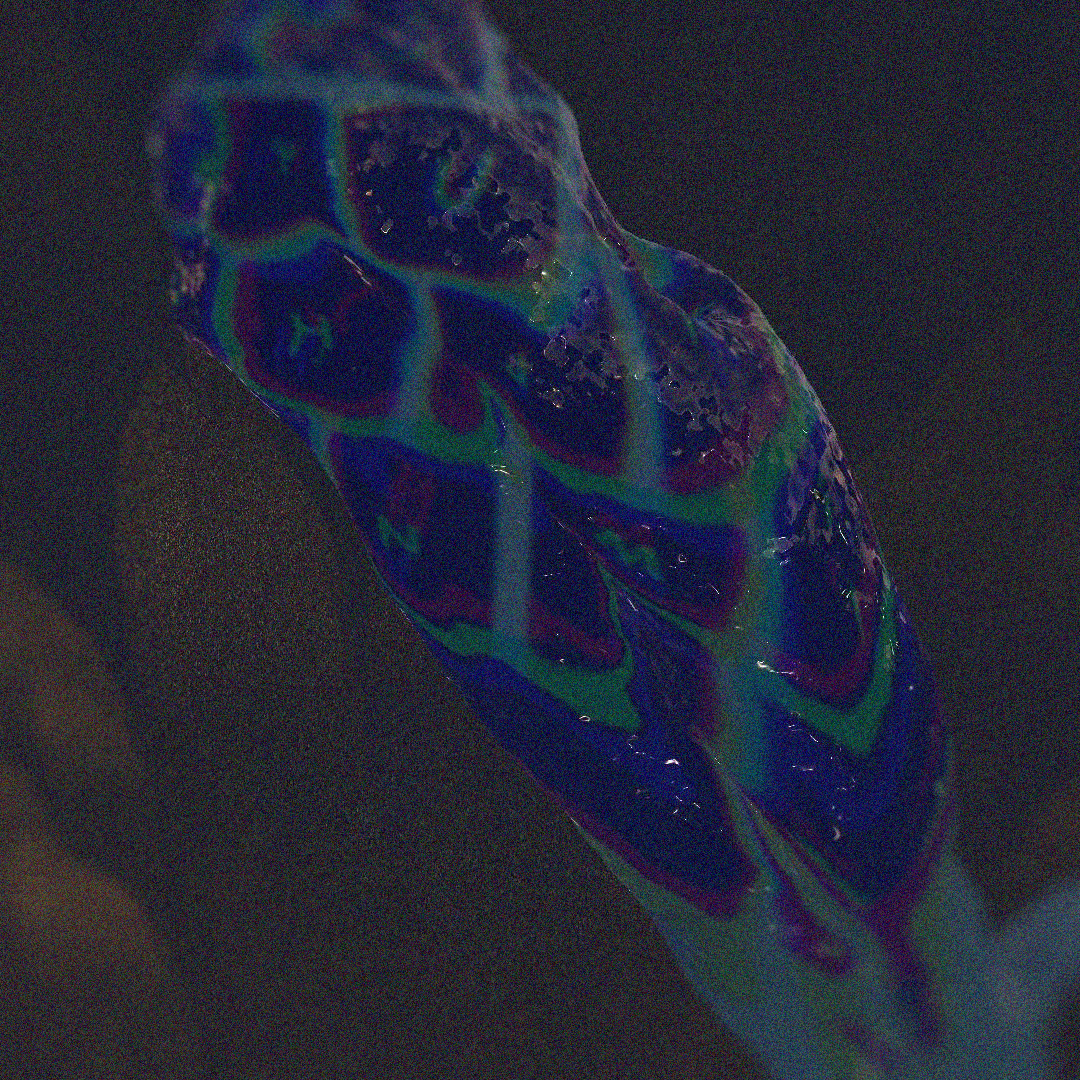 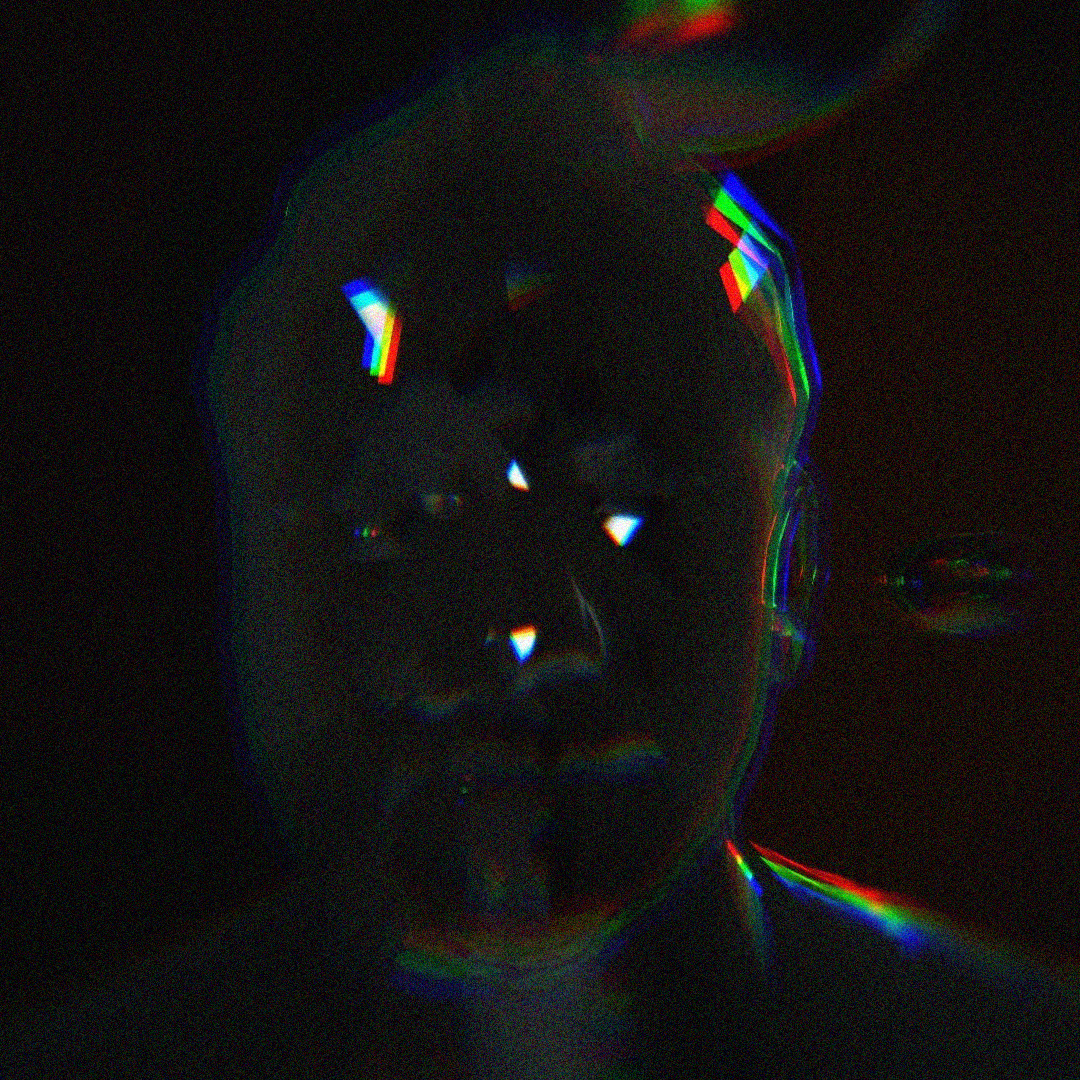 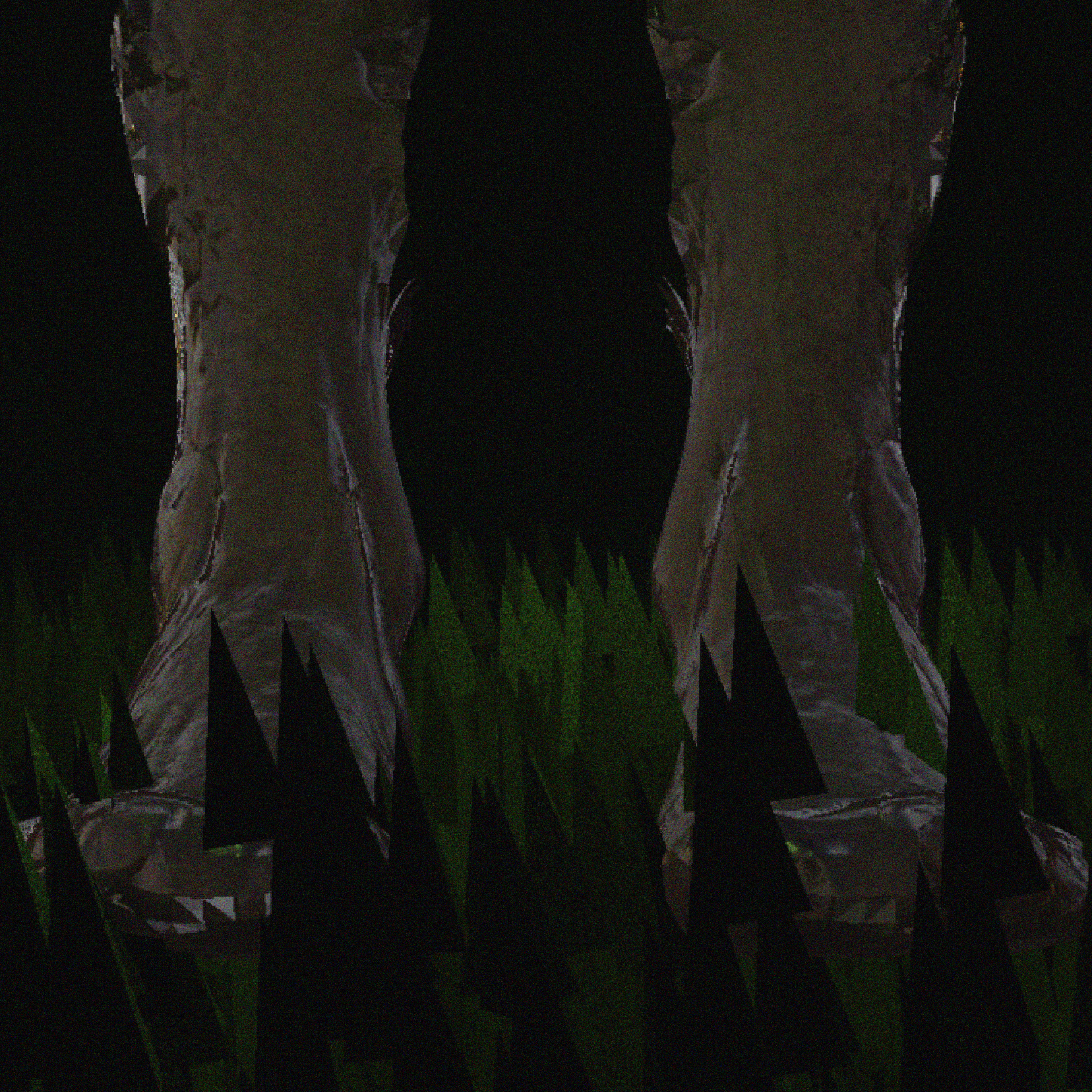 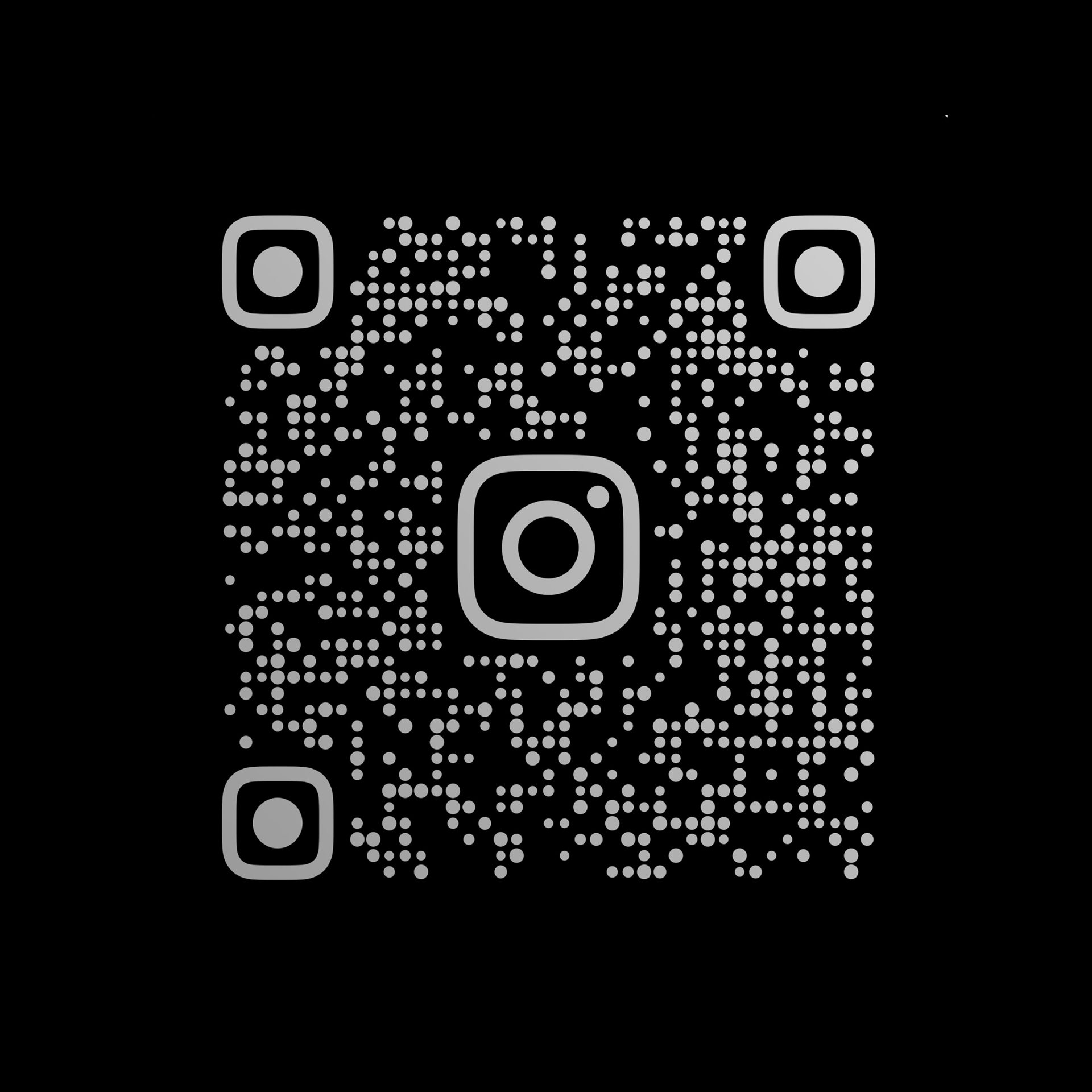 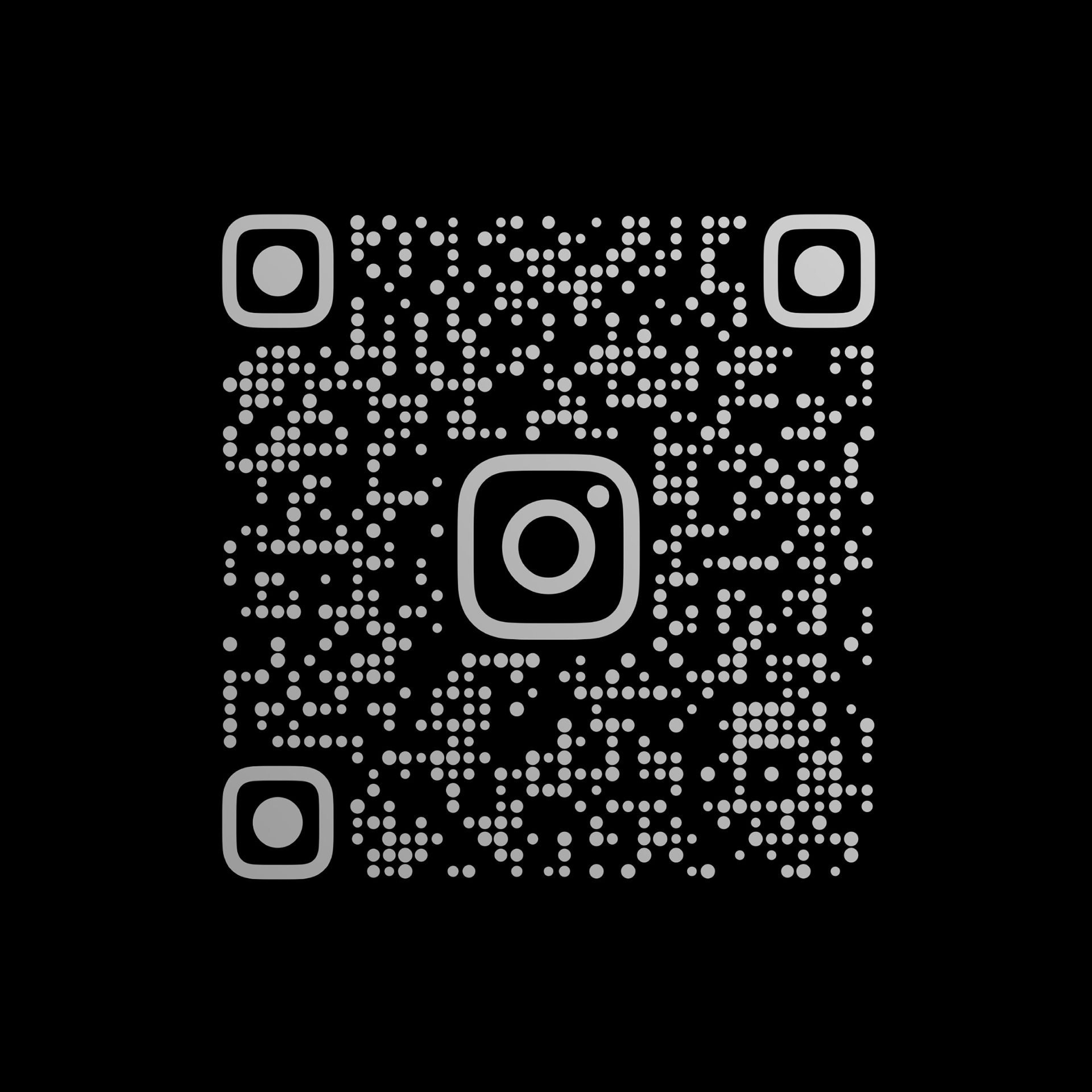 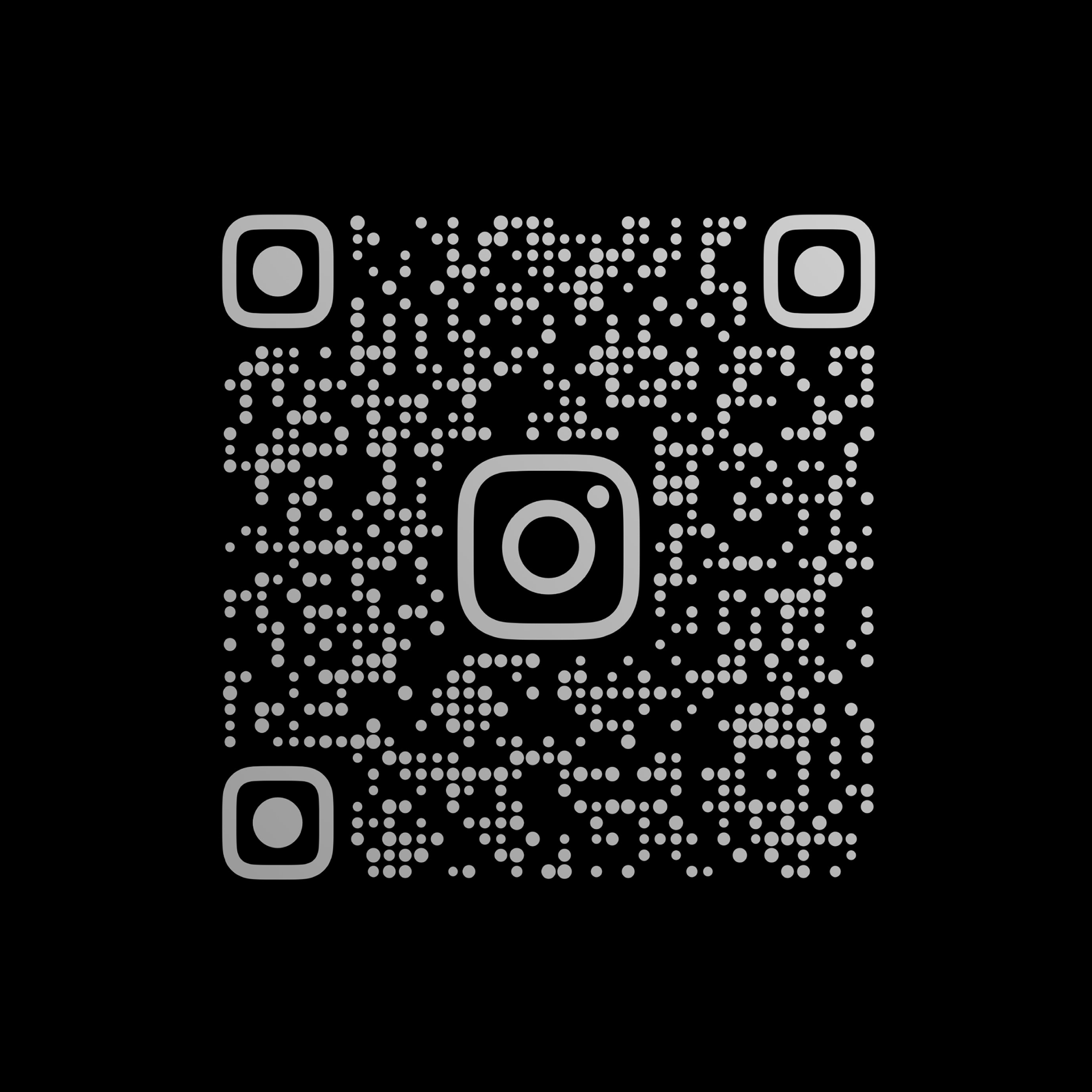 Miscount has been issued as a virtual experience within QGalerías space. Enter here:
(mis)count 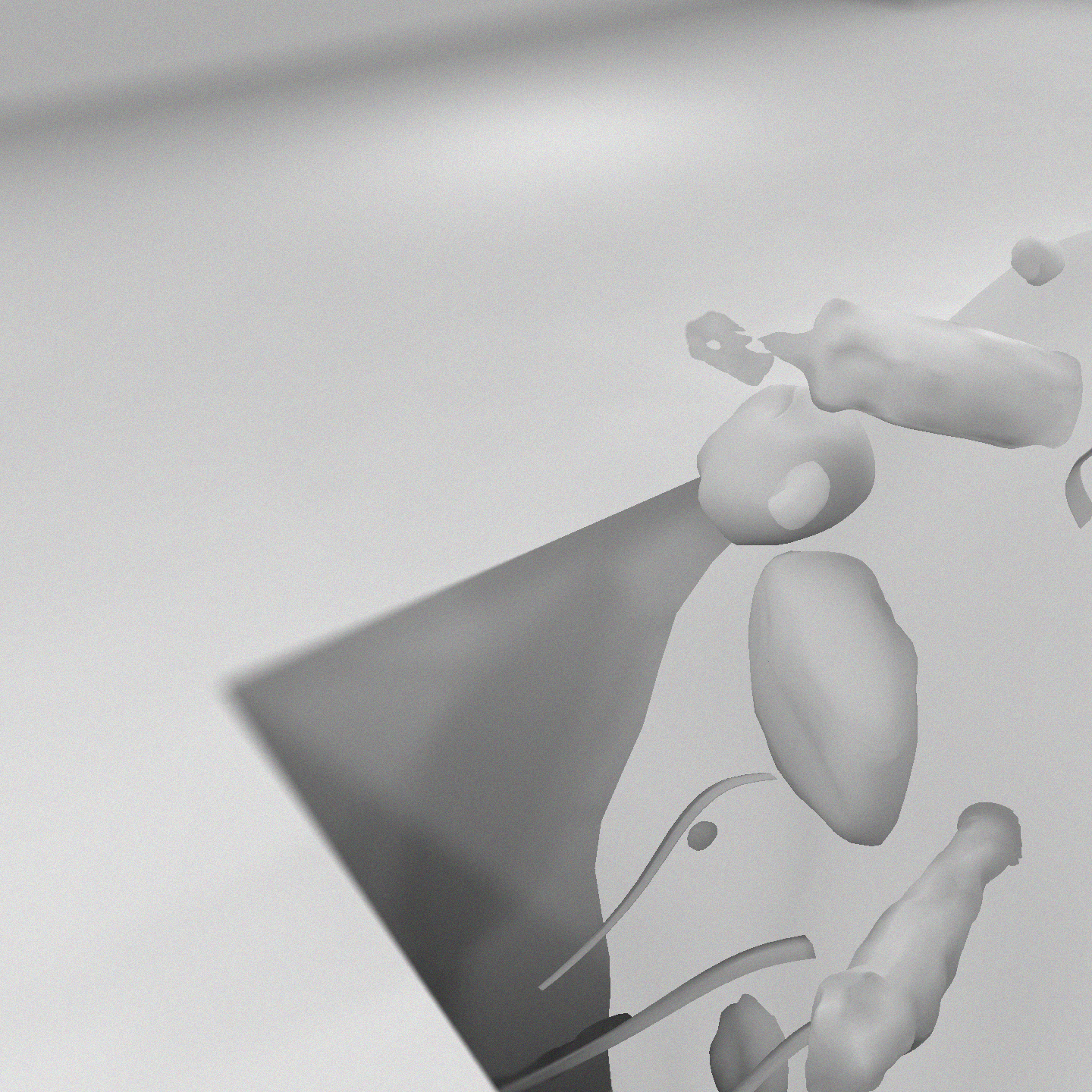 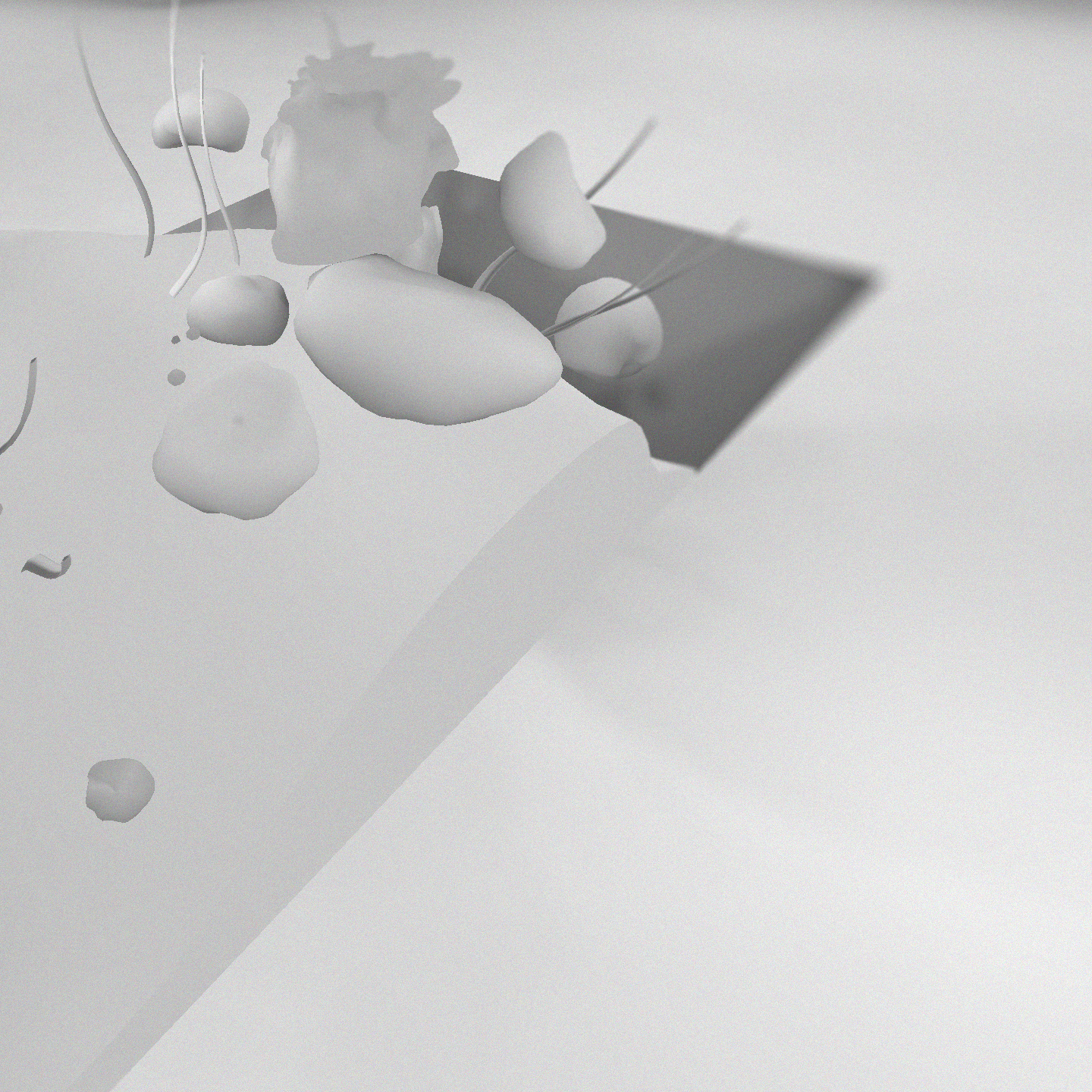